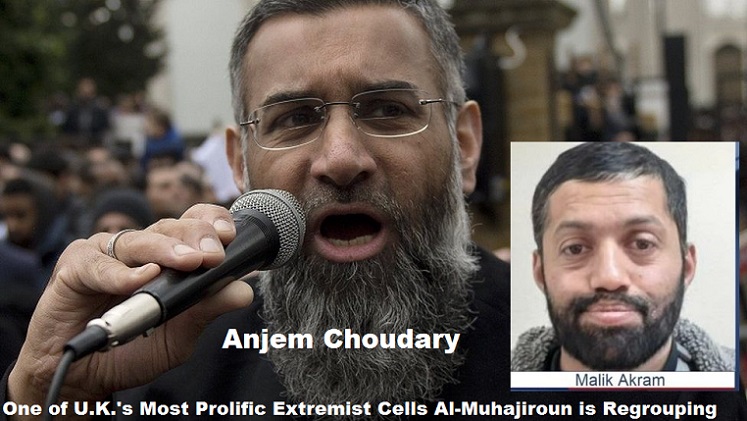 Malik Faisal Akram Texas Synagogue Hostage Taker Killed By FBI HRT Appears Linked to Terror Group Al-Muhajiroun in Manchester UK. One of U.K.'s Most Prolific Antisemitic Extremist Cells Al-Muhajiroun is Regrouping. SUN UK writes, BRITISH hostage-taker Malik Faisal Akram who was shot dead by FBI HRT Swat at Texas synagogue influenced by hate preacher Anjem Choudary of Al-Muhajiroun. The Sun has uncovered the Al Aseer magazine that was first published on October 30 and included an essay by convicted British hate preacher Anjem Choudary with a call to action. The magazine may have been read by Akram in the run-up to his “act of terrorism” as a second edition came with a write up on Aafia Siddiqui. How did British terrorist Malik Faisal Akram get a visa to enter US? Fury as it's revealed Texas synagogue gunman - with criminal convictions - WAS known to UK intelligence agencies but slipped through Homeland Security cracks. His family say he had a criminal history but somehow, he was able to get an ESTA tourist visa - which are supposed to be off-limits to foreigners who have broken the law. 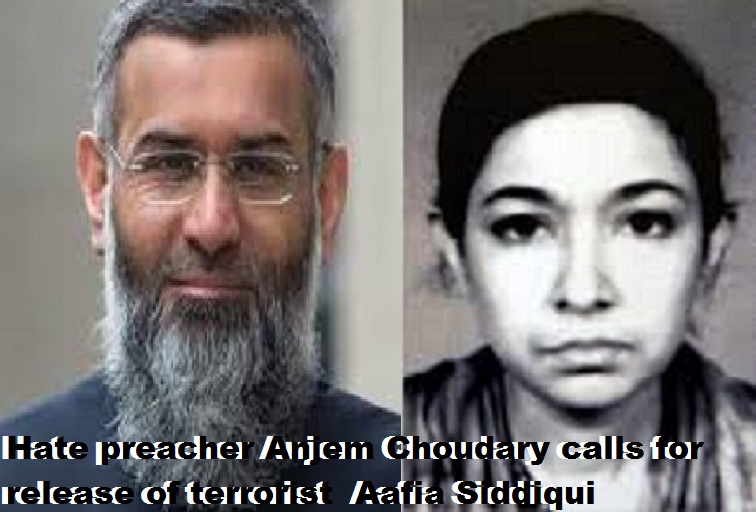 “This is a terrorism-related matter, in which the Jewish community was targeted, and is being investigated by the Joint Terrorism Task Force,” the FBI said in a statement emailed to The Washington Post early Monday Jan 17, 2022. Malik Faisal Akram, a British national from from Blackburn in Lancashire, was identified as the individual responsible for the hostage-taking incident in Texas over the weekend. Blackburn in Lancashire is 20 miles north of Manchester UK were 2 teens were arrested in connection to Malik Faisal Akram and the hostage taking in Texas. Malik Faisal Akram was identified by the FBI as the hostage taker at Congregation Beth Israel in Colleyville, near Fort Worth, which resulted in an hours-long standoff with police Saturday that ended in the hostages escaping unscathed and the death of Akram. Malik Faisal Akram entered the US two weeks ago through JFK airport NYC. Police in the United Kingdom have arrested two teenagers allegedly connected to the hostage-taking at a Dallas area Synagogue over the weekend. "As part of the ongoing investigation into the attack that took place at a Synagogue in Texas on 15 January 2022, Officers from the Counter Terror Policing North West have made two arrests of teenagers in relation to the incident," the Greater Manchester Police said in a statement on Twitter Sunday Jan 16, 2022. 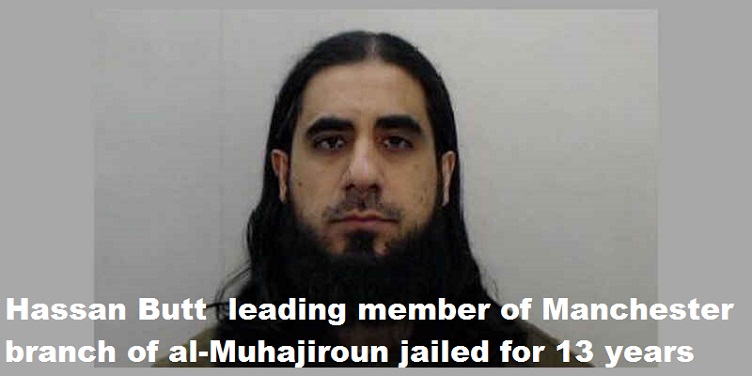 Terrorist Malik Faisal Akram from Blackburn in Lancashire, was shot dead when the FBI HRT entered the Congregation Beth Israel in Colleyville on Saturday night. Akram is from Blackburn in Lancashire which is about 20 miles north of Manchester UK. Back on Oct 24, 2018 Hassan Butt, a former leading member of the Manchester branch of the notorious Islamist organization al-Muhajiroun jailed for 13 years. Despite Butt’s past publicly declared support for Al-Qaeda and his stated desire to die a martyr, not to mention his association with a fellow Islamist extremist subsequently jailed for terrorism offenses, his conviction was for fraud, money laundering and perverting the course of justice. Butt’s known involvement in Al-Muhajiroun dated from the late 1990s to around 2005 - a period during much of which its Manchester branch regularly targeted the city’s Jewish community; perhaps not surprising given that his family home was, and still is, located in the North Manchester suburb of Prestwich, right in the heart of Manchester’s Jewish community. The Al-Muhajiroun organization has been linked to international terrorism, homophobia, and antisemitism. It's former leader Anjem Choudary jailed for 5 years is back on the streets of London and Greater Manchester.

In the United Kingdom, Al-Muhajiroun is the most notorious of the domestic Salafi-jihadist groups. Young members of Al-Muhajiroun from Manchester and Bury have traveled to the town centre on Saturday mornings to hand out leaflets in an effort to stimulate "intellectual debate". But the Lancashire Council of Mosques said the 30 mainly Sunni mosques in Blackburn would be "outraged" to be linked to extreme Salafi thought. The network reportedly began meeting again in London, the county of Bedfordshire, and Luton, an English town previously known for its large al-Muhajiroun presence and regular Anjem Choudary lectures before his arrest. Through al-Muhajiroun and its various successor organizations, Anjem Choudary has influenced hundreds of violent extremists around the world. British authorities arrested Choudary in 2014 for supporting ISIS and sentenced him in 2016 to five-and-a-half years in prison. Choudary was released on parole in October 2018 after serving half his sentence. The government imposed more than 20 restrictions on Choudary, which expired in July 2021. British media has reported that former al-Muhajiroun members drew inspiration from Choudary’s release and started to revitalize the network, even though authorities continue to closely monitor Choudary’s movements and communications. Choudary led the now-banned al-Muhajiroun Islamist network in the United Kingdom with his mentor, Omar Bakri Muhammad. Between 1999 and 2016, Choudary and al-Muhajiroun were reportedly linked to almost one-quarter of the terror plots in the United Kingdom. On November 29, 2019, known Choudary associate Usman Khan murdered two people and wounded three others in a knife attack on the London Bridge. Other notable violent extremists directly linked to Choudary include Lee Rigby murderers Michael Adebolajo and Michael Adebowale, London Bridge attackers Rachid Redouane and Khuram Shazad Butt, and suicide bomber Bilal Mohammed.

The London Bridge attack on 3 June 2017 fits the al-Muhajiroun pattern. That summer night, during the general election campaign and less than two weeks after the al-Muhajiroun suicide bomb attack at an Ariana Grande concert at the Manchester Arena, three Islamists murdered two people by deliberately driving a van into them on London Bridge. They then jumped out of their vehicle and rampaged through Borough Market, killing six more people while shouting “this is for Allah”. One of the perpetrators, Khuram Butt, was a subject of interest for MI5 because of his associations with al-Muhajiroun. He had even appeared in a 2016 Channel 4 documentary, The Jihadis Next Door, during which he was filmed with people linked to the group. Right up to the London bombings of 7 July 2005, al-Muhajiroun openly recruited in towns and cities. Anywhere with a large Muslim population was of interest: London, Birmingham and Manchester, but also smaller towns and cities such as Luton, Derby, Slough, High Wycombe and Crawley and Blackburn in Lancashire UK