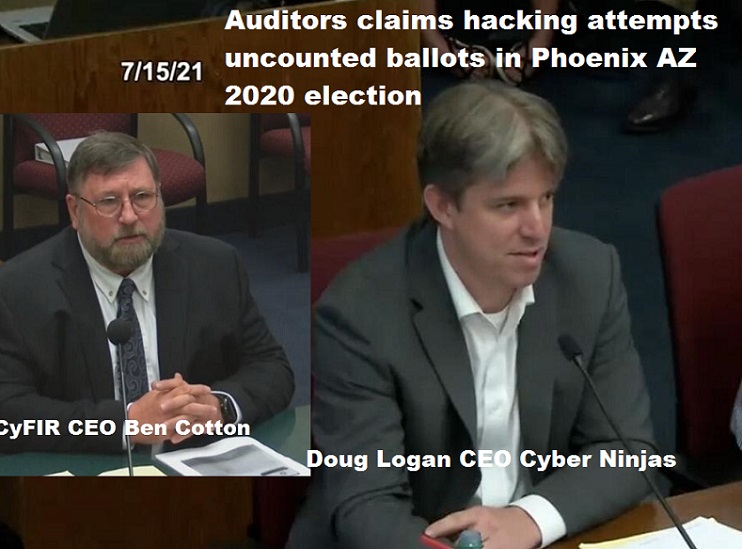 UPDATE JULY 16, 2021 Doug Logan CEO of Cyber Ninjas and Ben Cotton of CyFIR claim hacking attempts and uncounted ballots in Phoenix AZ 2020 election. Contractors hired by Arizona Senate Republicans to oversee a partisan review of the 2020 election said Thursday that they don’t have enough information to complete their report, and urged legislators to subpoena more records and survey voters at home. Leaders of the GOP audit described a wide variety of reasons their review is taking months longer than the 60 days initially planned, including confusion about damaged ballots and a lack of access to certain data. The Cyber Ninjas auditors paid by Arizona Senate Republicans to review Maricopa County’s 2020 general election said Thursday they have found security flaws and want to dig further. County officials, however, said the auditors' announcements are the latest in a series of sham declarations meant to cast doubt on the results and spur a redo of the election. A hearing in Phoenix on Thursday July 15, 2021 consisted of only Senate President Karen Fann, R-Prescott, and Sen. Warren Petersen, R-Gilbert, asking questions of Ken Bennett, former Arizona secretary of state and liaison for the Senate in audit; Doug Logan, CEO of auditing firm Cyber Ninjas; and Ben Cotton of digital security firm CyFIR. 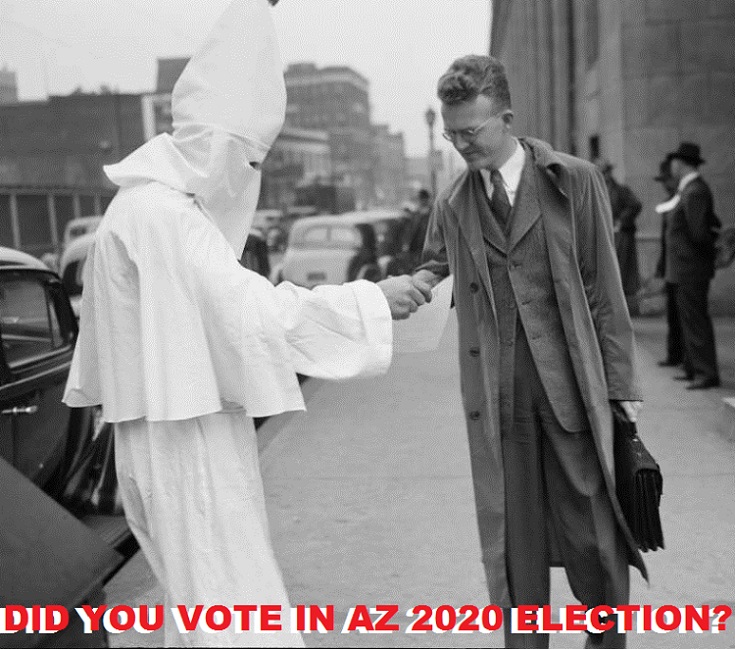 UPDATE, AT YOUR FRONT DOOR: Doug Logan and Cyber Ninjas AZ election auditors plan for door-to-door canvassing to validate voter information, but may also violate federal laws aimed at preventing voter intimidation, PERFECTLY NORMAL. Cyber Ninjas auditors requested a door-to-door canvass of voters at July 15th 2021 meeting, additional hardware they said the county was withholding, as well as other data they said would paint a clearer picture of the election. Cyber Ninjas CEO Doug Logan and two others — Ben Cotton, head of the data forensics firm CyFIR and former Republican Secretary of State Ken Bennett, who is serving as a liaison between the Senate and the auditors — raised a number of issues, many misleading or wrong, that they said could be resolved with more data or cooperation from Maricopa County. The county's Republican-controlled Board of Supervisors has called the auditors incompetent and refused to cooperate.

Ben Cotton is the CEO of the firm CyFIR, a digital security company working as a subcontractor for Cyber Ninjas, a Florida-based cybersecurity group. CyFIR is a spinoff of Cyber Technology Services; Ben Cotton, an election auditor who made and later recanted a claim that Maricopa County officials might have deleted election files from their computers before handing them over as part of a legislative subpoena, is CEO of both firms. As first noted by Arizona Republic reporter Jen Fifield, Cyber Technology Services’ website lists its address at a farmstead in Lake County, although other company materials refer to a headquarters in Manassas, Virginia. State property records show that Cotton owns the home, situated near the small community of Swan Lake. CyFIR’s address is listed in Ashburn, Virginia. On the CyFIR website they claim "CyFIR is led by a team of computer forensic practitioners with decades of experience serving the Federal Government (Special Forces, FBI, DEA, CIA) and Fortune 500 companies". No team members are mentioned by name. John Irvine was listed as CyTech's CTO in 2016. 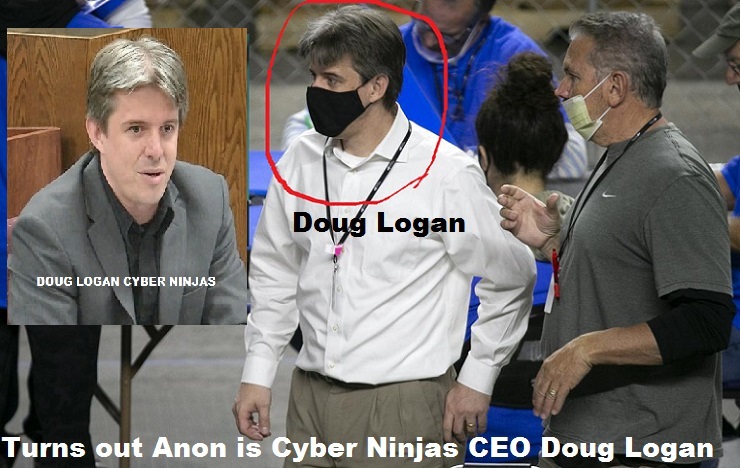 “The Committee is particularly concerned that your company’s (CYBER NINJAS) actions could undermine the integrity of federal elections and interfere with Americans’ constitutional right to cast their ballot freely and to have their votes counted without partisan interference,” Oversight Committee Chairwoman Carolyn Maloney and Rep. Jamie Raskin wrote.

All the the election machines Cyber Ninjas handled during 2020 election audit have been decertified and new voting machines were purchased TODAY by State of AZ for $3 Mill. Arizona’s largest county approved nearly $3 million Wednesday for new vote-counting machines to replace those used in the 2020 election, which were given to legislative Republicans for a partisan review of the results. 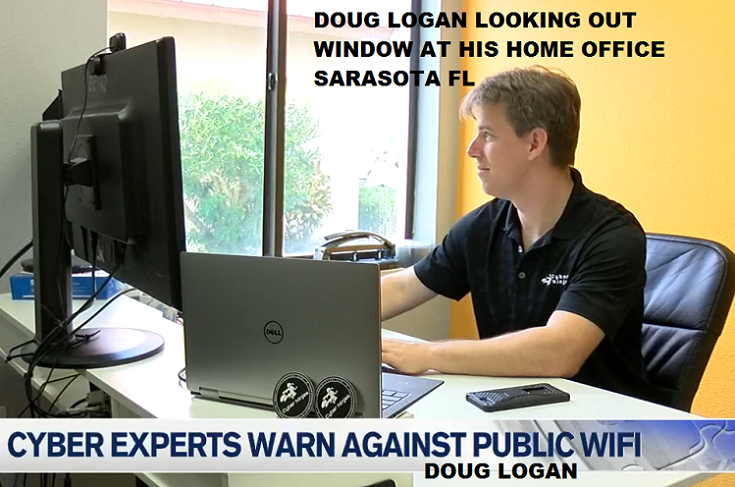 The GOP-controlled Maricopa County Board of Supervisors said the machines were compromised because they were in the control of Doug Logan and Cyber Ninjas based in Sarasota Fl as they are not accredited to handle election equipment. Secretary of State Katie Hobbs, a Democrat, had said she would seek to decertify the machines if the county planned to use them again. 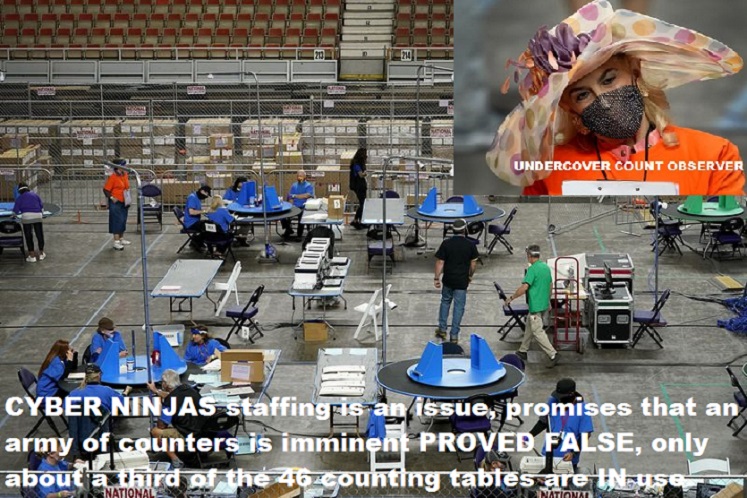 CYBER NINJAS staffing has been an issue as well. Despite promises that an army of counters is imminent, only about a third of the 46 counting tables are being used. The Senate hired Cyber Ninjas, a small cybersecurity consulting firm led by a Trump supporter Doug Logan who has spread conspiracy theories backing Trump's false claims of fraud, to recount all 2.1 million ballots and forensically review voting machines, servers and other data. The firm had no prior experience in elections, and experts in election administration say it's not following reliable procedures. 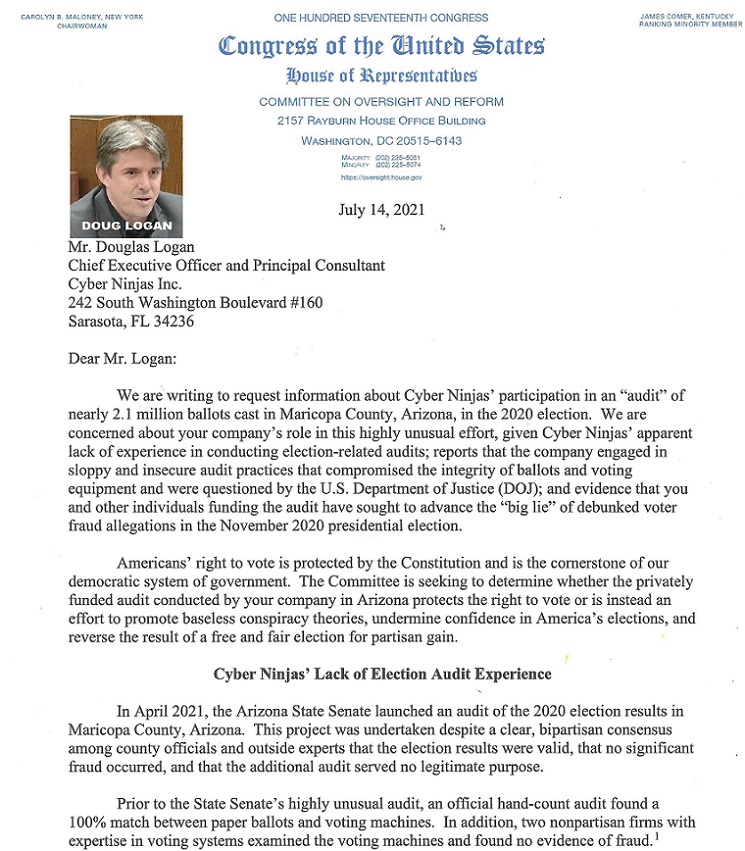 House Democrats are investigating the Florida-based company hired by the GOP-led Arizona Senate to perform an audit of the 2020 election in Maricopa County. Oversight Committee Chairwoman Carolyn Maloney and Rep. Jamie Raskin accused Cyber Ninjas, which the state's Republican-led Senate hired to conduct the audit, of mismanaging the process and cited a "lack of election audit experience" as their reason for requesting documents into its communications. "We are concerned about your company’s role in this highly unusual effort, given Cyber Ninjas’ apparent lack of experience in conducting election-related audits," the two Democrats wrote in a letter to Cyber Ninjas CEO Doug Logan on Wednesday. 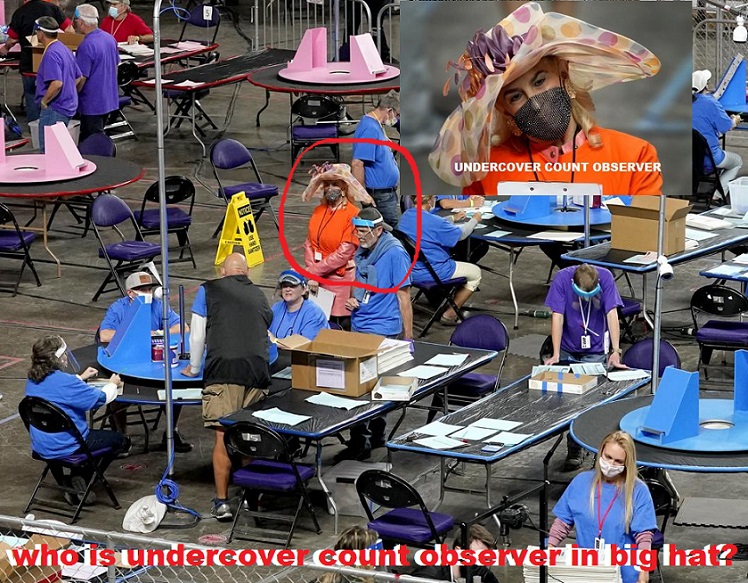 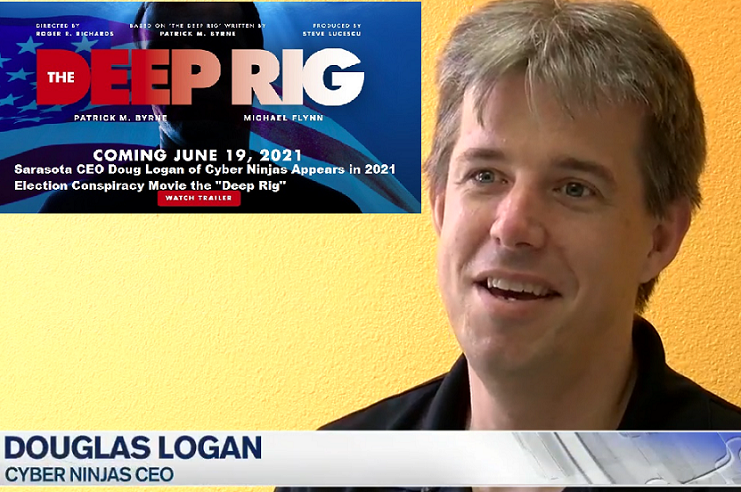 Arizona Republic newspaper has filed a lawsuit to obtain financial records and communications from the Republican-led state Senate and Doug Logan's Cyber Ninjas on July 1st, 2021. Republican Maricopa County recorder Stephen Richer says the so-called forensic audit of the 2020 presidential election by Doug Logan and his Cyber Ninjas occurring in his county is "insane just from a competence standpoint."

Where Could Brian Laundrie Be Hiding Out? Who is helping him, who is coaching him?| Inside Edition