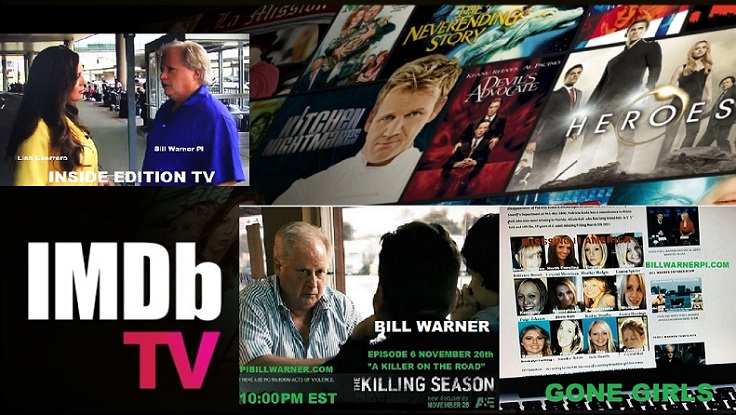 IMDb Gives Bill Warner PI Two Acting Credits for Investigative Work in A&E and BBC News TV Movie Dramas. IMDb (an acronym for Internet Movie Database) is the world's most popular and authoritative source for movie, TV and celebrity content. Find ratings and reviews for the newest movie and TV shows. IMDb is an online database of information related to films, television programs, home videos, video games, and streaming content online – including cast, production crew and personal biographies, plot summaries, trivia, ratings, and fan and critical reviews. As of December 2020, IMDb has approximately 7.5 million titles (including episodes) and 10.4 million personalities in its database, as well as 83 million registered users. See link to my profile page https://www.imdb.com/name/nm10614212/ 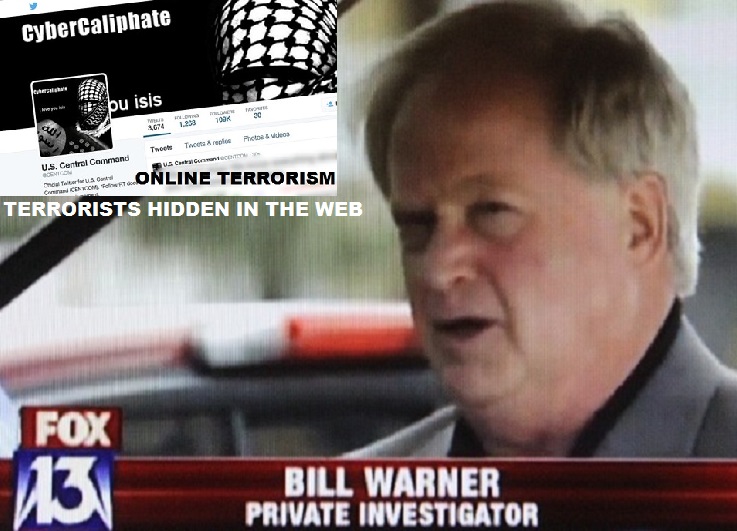 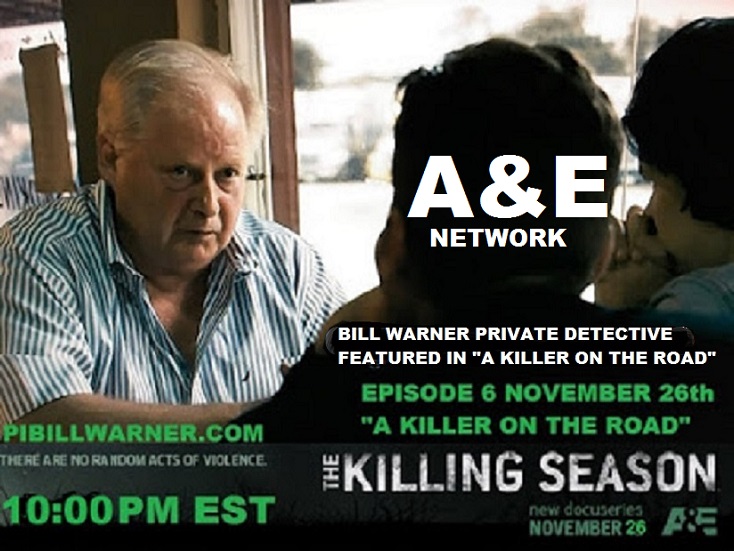 TV & DOCUMENTARY MOVIE CREDITS:
I have been given 2 acting credits on IMDb, I am not an actor per-se I just play myself in two TV movies, see link https://www.imdb.com/name/nm10614212/?ref_=nm_mv I was featured in The Killing Season (2016– ) a 8 part TV drama series. My episode was titled "A Killer On The Road" and was one of the most watched episodes dealing with the national phenomenon of serial killers working as interstate truckers. 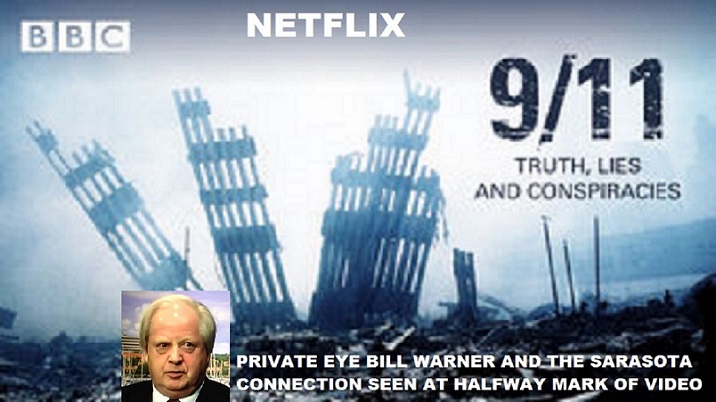 Also in the same year I was featured in the TV Movie 9/11: Truth, Lies and Conspiracies (2016) 46min | Documentary, History | TV Movie 2016. The subject matter dealt with the support network for the al-Qaeda 9/11 hijack pilots while they lived and trained in Sarasota Fl. 20 years later the FBI still has not released the results of the Secret Sarasota Investigation, that I was part of, see link https://www.imdb.com/title/tt7645904/?ref_=nm_knf_t2 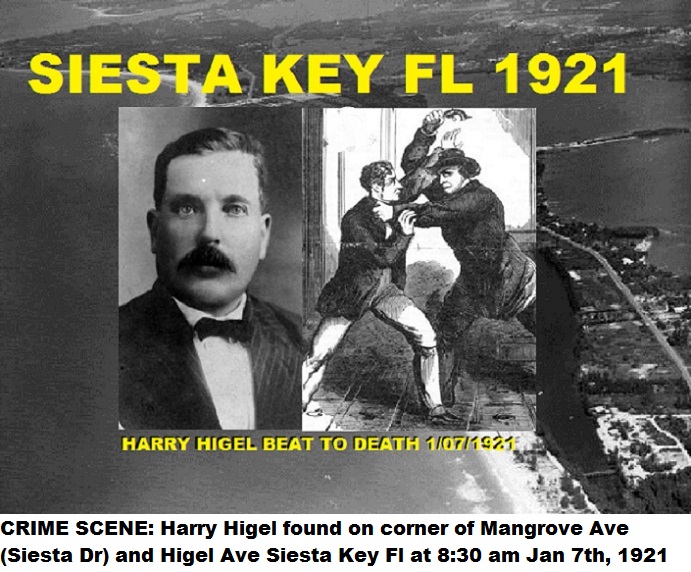 The Herald Tribune Newspaper in Sarasota did an article about the Higel murder, "100 years later, the murder of popular Sarasota mayor Harry Higel remains unsolved", by Billy Cox, Jan 7th, 2021. The Herald Tribune pointed out that "on March 9, 1921, Rube Allyn was released after a grand jury deliberated for 10 minutes. Sarasota private investigator Bill Warner claims on his website the jury was filled with Allyn’s “newspaper pals and drinking buddies.” Bill Warner says Higel’s injuries are consistent with a pistol-whipping; in fact, he says rusted fragments of a .32 caliber pocket Colt revolver – manufactured between 1907 and 1922 – were recovered near a Givens Street canal in November 2019. He says the Sarasota County Sheriff’s Office confirmed the make and the approximate time range of its manufacture. “You’d never throw away a revolver like that with six live bullets in it unless you’d committed a crime,” Bill Warner says. Like I said this Higel story looks like a script for a block buster movie. see https://www.heraldtribune.com/story/news/local/sarasota/2021/01/07/sarasota-mayor-harry-higels-murder-remains-unsolved-100-years-later/6564394002/ 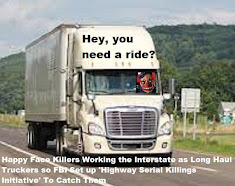 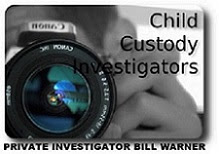 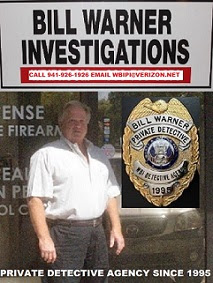