Violent Crime Surges: Rise in Murders and Shootings From Sarasota to New York City Best to Arm Yourself 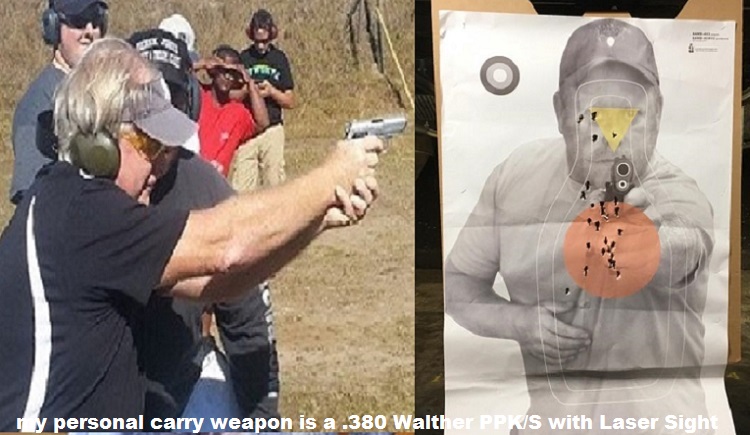 Violent Crime Is on the Rise: Recent Rash of Murders and Random Stabbings in Downtown Sarasota best get a Self-Defense Weapon. There was an unprecedented rise in the murder rate in 2020, with large U.S. cities seeing 30-36% more homicides than in 2019, per data reviewed by The Intercept'. Mass murders in Buffalo NY and the School shooting massacre in Texas exemplify the fact that honest citizens need to arm themselves to protect themselves and others! Sarasota Fl has also seen an uptick with murders, most from gun activity in the Newtown section but also what appears to a serial killer targeting homeless women in Feb and March 2022.

Sarasota Police Dept investigating a shooting that happened in the 1600 block of 23rd Street Newtown section of Sarasota on Saturday Oct 8th 2022. Two victims, a 17-year-old juvenile (boy) and a 20-year-old woman, were taken to the hospital with injuries. A third victim was dropped off at the hospital. Newtown Fl thugs shoot it up again, 23rd Street has been location of many shootings and unsolved murder of Travis Combs on nearby 22nd Street on Aug 28th, 2017. Travis Combs was found with one large caliber gunshot wound to the upper torso in a grassy lot in the 1600 block of 22nd Street. Newtown sex offender Reggie Parker witnessed Travis Combs murder on 22nd Street by 3 known Newtown thugs, (2 ran away on Palmadelia Avenue and 1 stole Combs car), so did Jabez Spann witness the murder, he lived nearby in the 1500 block of 23rd Street. Jabez Spann was kidnapped and murdered in 2017 "dead men tell no tales", life in the hood ends early. 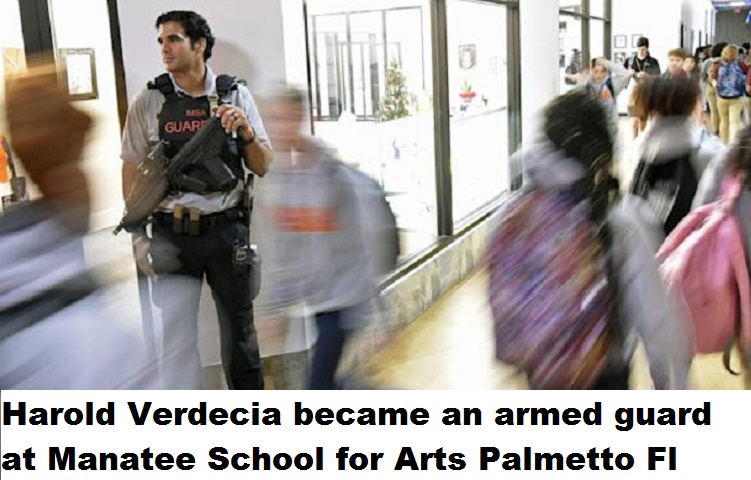 Sarasota Herald Tribune writes May 26, 2022: Following the shooting at Marjory Stoneman Douglas School in Parkland Fl, Harold Verdecia became an armed guard at Manatee School for Arts in Palmetto Fl. Armed with Kel-Tec “Bullpup” rifle and a Glock 19X handgun. Verdecia’s rifle is loaded with bullets that will explode on impact, rather than exiting their target and possibly hitting someone else. He's there for the sole purpose of stopping an active shooter, he is the good guy with a gun! Harold Verdecia, 39, was an infantryman in the U.S. Army, completing tours in Iraq and Afghanistan. He has been shot at, and he has fired back. One mother writes: Harold Verdecia is retired combat veteran. Trained to head straight for gunfire. Who has survived being shot at in intense situations. Thank God For Him! Kelly Hillman, Manatee School for the Arts director of communications, confirmed Verdecia was still employed Thursday. She declined any further comment out of respect for the families affected by Tuesday's shooting. On Tuesday, a shooter killed at least 19 children and two adults at an elementary school in Uvalde, Texas. The tragedy re-ignited interest in Verdecia on social media and on the Herald-Tribune's previous coverage.

NY Post writes May 27, 2022, Hero cop Jacob Albarado, a US Customs and Border Patrol agent, rushed into Uvalde school with barber’s shotgun to save daughter and his teacher wife. “I’m so angry, saddened and grateful all at once. Only time will heal their pain and hopefully changes will be made at all schools in the U.S. and teachers will be trained & allowed to carry a gun in order to protect themselves and students,” he wrote. 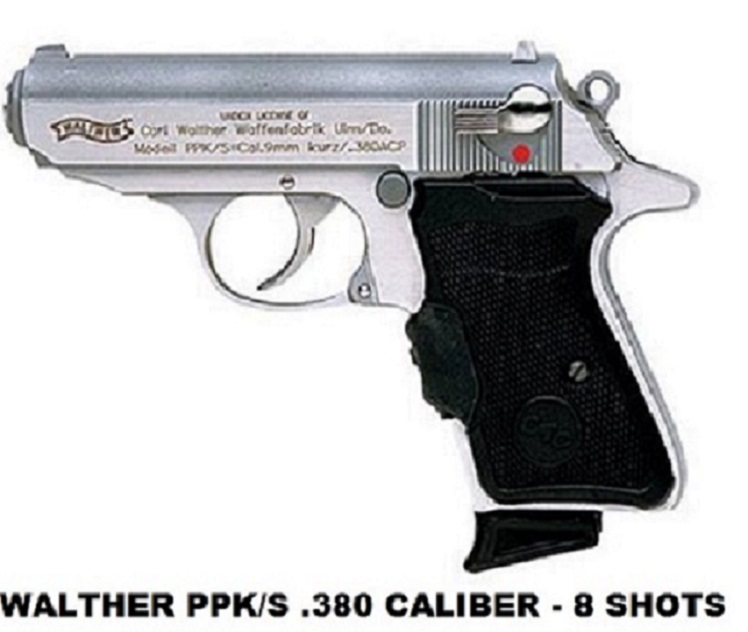 I don’t share these facts to frighten anyone. However, if you want to be able to defend yourself, then you’ll want to purchase a self-defense weapon for men or women. Get proper training and go to the shooting range often and practice, practice, practice. As for me, my personal carry weapon is a .380 Walther PPK/S with Laser Sight, see above photo. 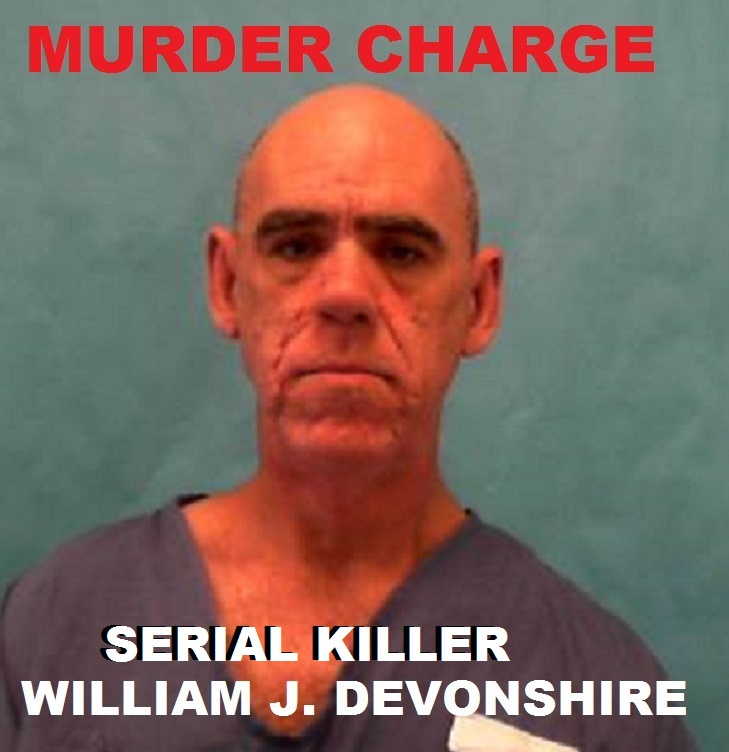 UPDATE Monday March 28th, Sarasota Serial Killer Arrested! Ex Con William Devonshire Arrested in Murder of 2 Homeless Women. One victim was named as Kelliann Ripley her body found near 10th Street Boat Ramp Sarasota Fl, and the other woman's body was found up by Whitaker Bayou on Rte 41. William Devonshire had a previous murder conviction in Delaware in 2005. William Devonshire is a serial killer who has been roaming the streets of Sarasota for years! William Devonshire has criminal histories in New Jersey, Maryland, Indiana, Ohio, Delaware, and Florida including charges of assault, aggravated harassment, disorderly contact, battery, burglary, and murder.

DON'T BE A VICTIM! The only way to stop a bad guy with a gun in Sarasota is a good guy with a gun in Sarasota Fl. I remember realizing that a decision whether or not to own a gun for seriously defensive purposes posed daunting responsibilities and questions. I did not purchase a handgun until I was 44 years old! First and foremost, would I really be prepared to take a life under any circumstances, even if my own, or worse, those of family members were threatened? As terrible as that possibility was to contemplate during these very violent times, I decided that the answer was strongly affirmative. In any case, I decided that regardless of the actual crime risk level, I wasn’t going to take unnecessary chances, or voluntarily surrender to become a victim candidate. Would an armed customer or employee in the Buffalo super market massacre have made a difference? Would an armed teacher or school employee have made a difference in the Texas elementary school massacre? Sadly we will never know, now.
Bill Warner Private Investigator Sarasota 941-926-1926 - Cheaters and Child Custody Cases,
at October 20, 2022