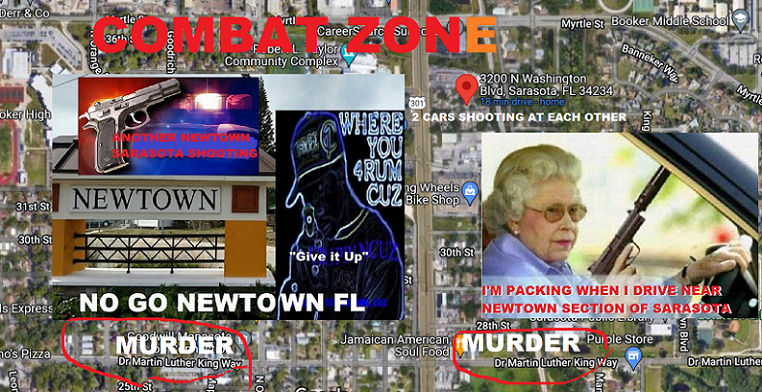 MURDER, MURDER, MURDER...Newtown Section of Sarasota Fl is the Combat Zone with Shootings and Murder the Norm. WARNING do not drive near the Newtown section of Sarasota Fl at night. Detectives with the Sarasota Police Department are investigating a shooting that happened Friday, February 25, 2022, in the 3200 block of North Washington Boulevard (U.S. 301), just before 5:30 p.m. There are no reports of injuries at this time. Detectives believe this was an isolated incident. 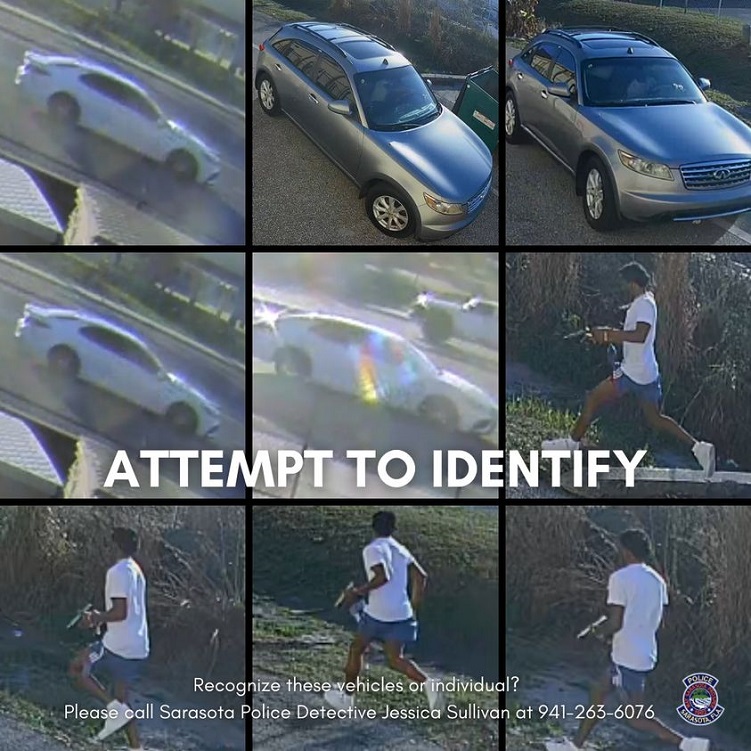 Sarasota Police detectives believe individuals in two vehicles began shooting at one another and the vehicles were last seen driving northbound on U.S. 301. The first vehicle involved is a gray Infinity and the second vehicle is unknown but it’s a white sedan, unknown make. Photos are attached. Anyone with information on this case is asked to call Detective Jessica Sullivan at 941-263-6076 or email at Jessica.Sullivan@sarasotaFL.gov or leave an anonymous tip with Crime Stoppers by calling 941-366-TIPS or online at www.sarasotacrimestoppers.com

Back in 2017 Newtown Residents Reginald Parker & Jabez Spann Witness Murder of Travis Combs on 22nd Street, Jabez Goes missing then ends up murdered. Nov 24, 2017 — "I ain't got it," said Travis Combs, surrounded by the trio in the empty lot in the 1600 block of 22nd Street. At the same time, Jabez Spann comes out of house and sees the murder, now he is dead. 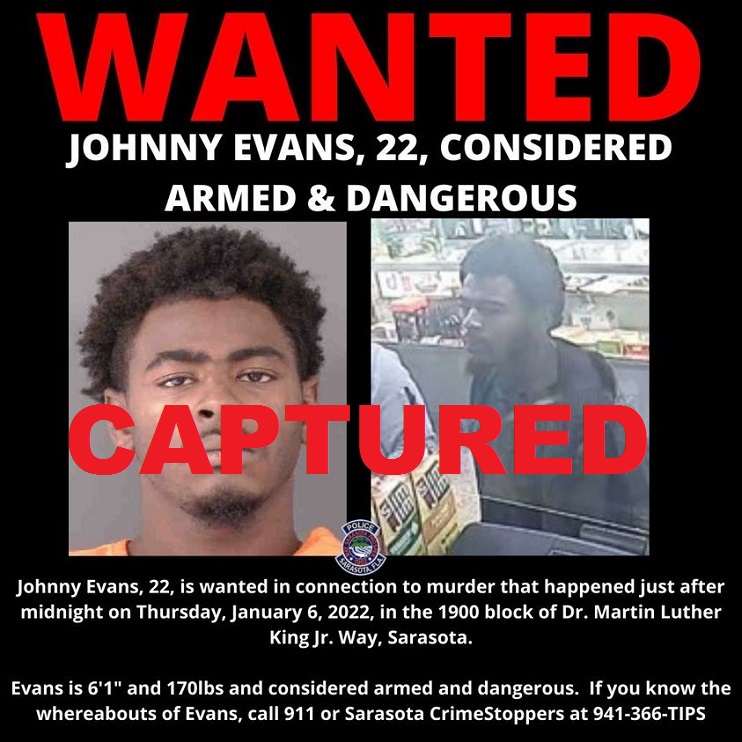 Another CASE UPDATE: Johnny Evans, 22, has been arrested in Greenville, Mississippi, in connection to the shooting death of a man on January 6, 2022, in the 1900 block of Dr. Martin Luther King Jr., Way, Sarasota. The name of the victim is being withheld under Marsy’s Law. Evans was arrested by the United States Marshals Service on Friday, February 25, 2022, in Mississippi. Evans will return to Sarasota to face murder charges in connection to this investigation. 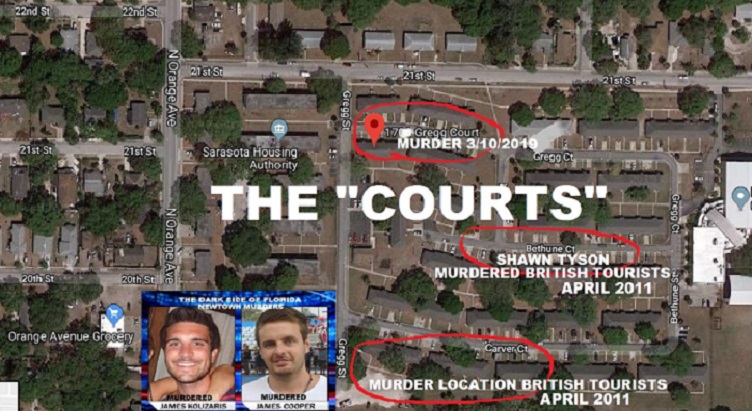 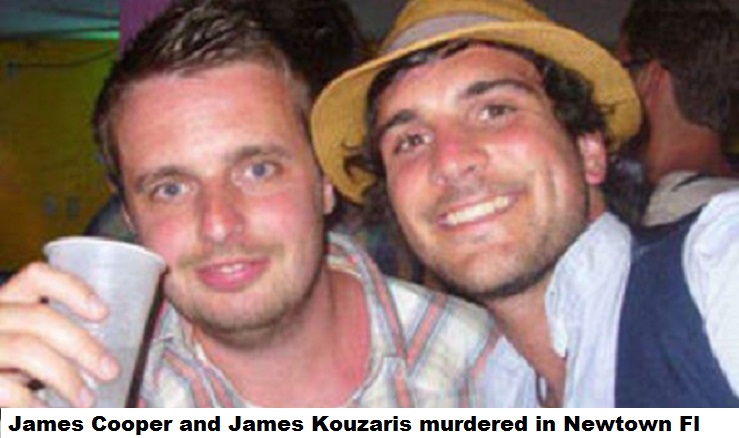