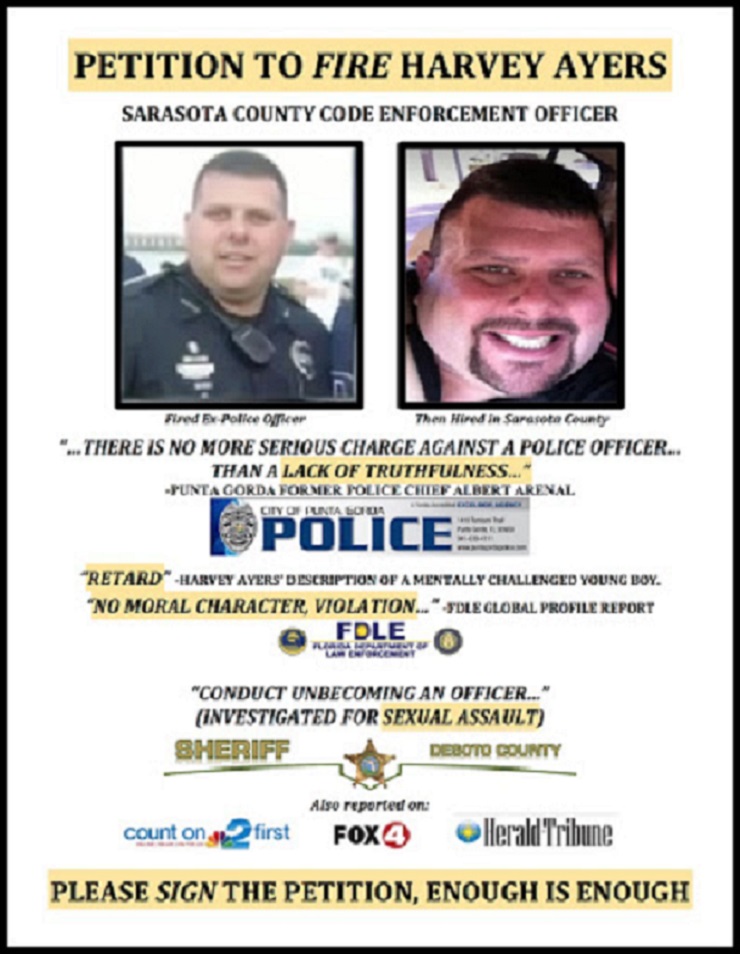 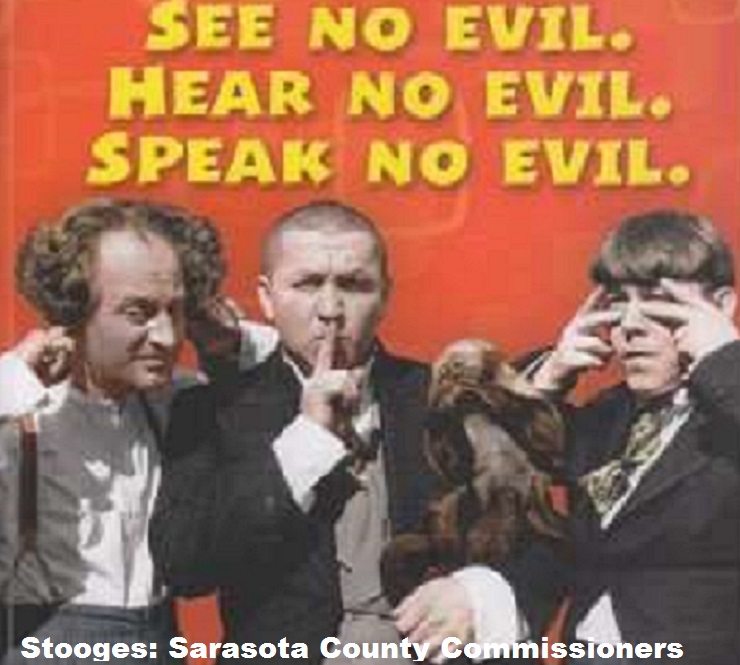 STOOGES, SARASOTA COUNTY COMMISSIONERS: “I don’t know if the news articles are always as accurate as some are led to believe but the investigation is going on, some processes are being put into place,” #1 STOOGE Christian Ziegler said on Tuesday. “I can’t speak for the rest of the commissioners, but I think the county as a whole does a darn good job and I think that the process changes are good, and I don’t want that to be reflective, no matter how it’s spun or the context that’s added in the papers, on the rest of our staff within this organization." #2 STOOGE Commission Chairman Alan Maio added: “Extremely well put, Nyuk, Nyuk.”