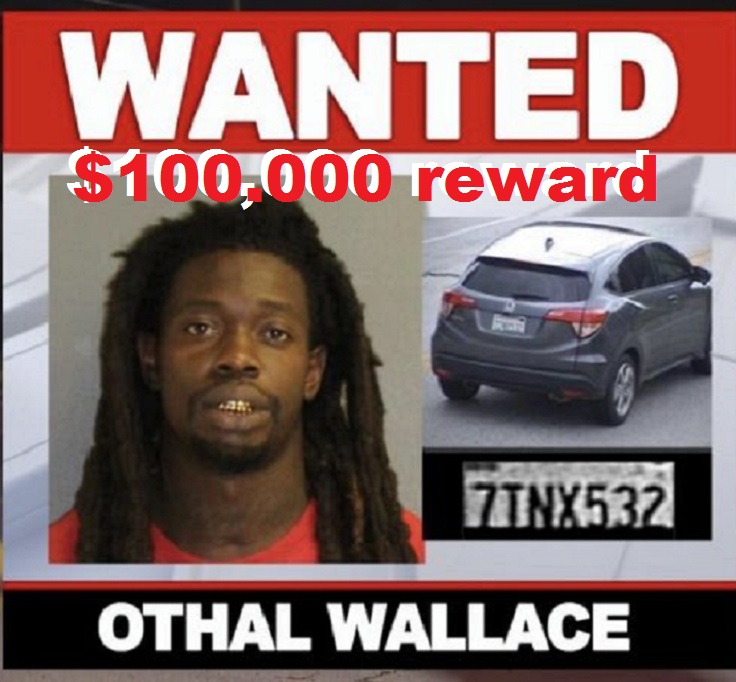 UPDATE: CAPTURED IN ATLANTA, HIDING IN A TREEHOUSE! Wallace was taken into custody around 2:30 a.m. near Atlanta and was found hiding in a treehouse on a property affiliated with an organization called NFAC. The acronym stands for the "Not F**king Around Coalition," a self-described militia composed exclusively of Black members. Othal Wallace WAS WANTED in shooting of Daytona Beach police officer $100,000 reward offered. UPDATE reward increased to $200,000 for this dirtball Othal Wallace.Investigators said they are also aware of Wallace posting about the NFAC Black Militia on his Facebook page, wearing military gear. The organization is described as a Black nationalist paramilitary organization. "We know about it. I promise you we’ve got a great team of cyber crimes people who are all about the social media life and know what to look for. U. S. Marshal's Fugitive Recovery Team gunning for Othal Wallace. Shoot a cop and flee and see what happens next Othal. 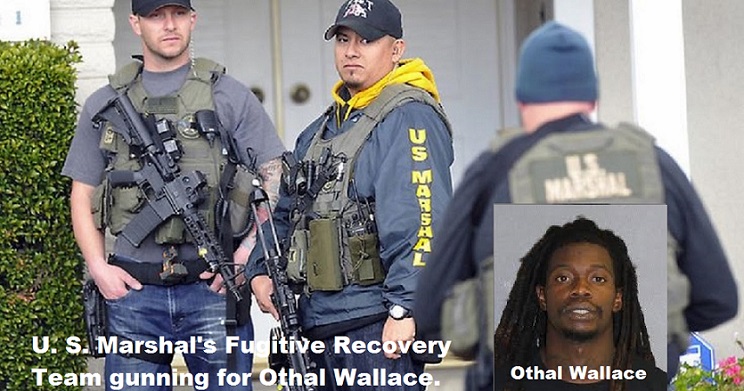 DAYTONA BEACH, Fla. “It’s a full-out manhunt,” the suspect linked to the shooting of a Daytona Beach police officer has been identified as 29-year-old Othal Wallace. According to several police reports, Wallace listed his address as the Florida United Methodist Children’s Home in Enterprise, which is located in southern Volusia County. The officer, whose name has not been released, is in critical condition after undergoing surgery, police said. Anyone with information is asked to the department’s Emergency Operations Center at 386-671-5555. 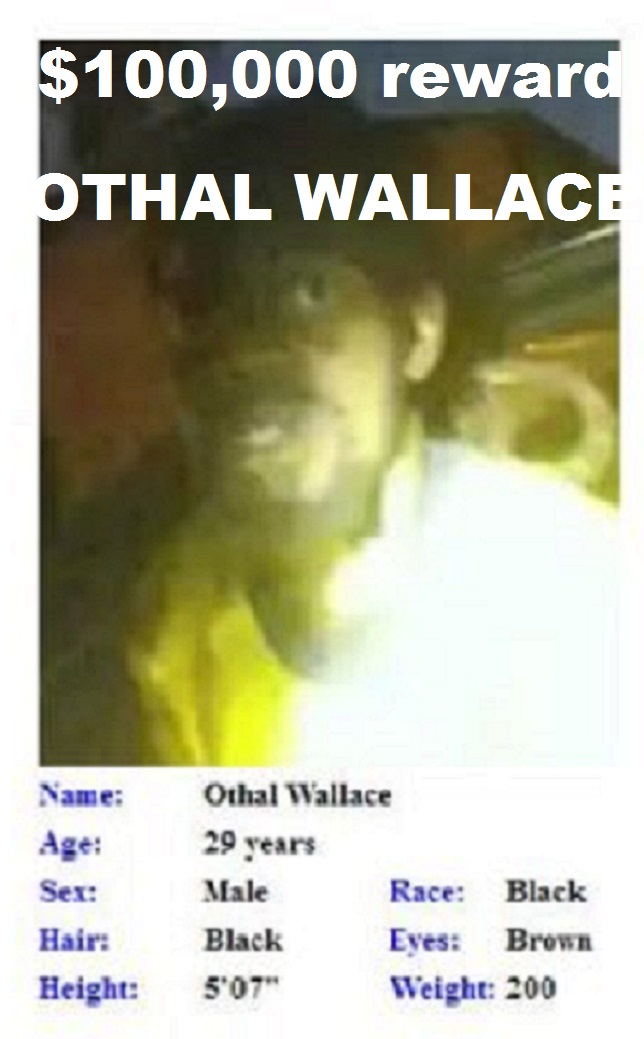 Manhunt underway for ‘coward’ Othal Wallace who shot Florida cop in the head, police chief says. A $200,000 reward is being offered for anyone who can help authorities locate Othal Wallace age 29, is a black male, 5 feet 7 inches tall, 200 lbs, gold teeth and dreadlocks to his shoulder. Othal Wallace is driving a 2016 Honda with California tag of 7TNX532. Othal Wallace has prior arrests in Florida and is considered armed and dangerous. Anyone who comes across this thug, do not approach, just call the authorities immediately before he hurts anyone else. U.S. Marshals have also joined the manhunt for Wallace. Police in Atlanta are also searching for Wallace, the Atlanta Journal-Constitution reported. He is considered armed and extremity dangerous, authorities said.