Amnesty International Denounces Stoning Death of 13-Year-Old Somali Girl, AISHA DUHULOW, by Al-Shabaab terrorists, she had also been gang raped, Sunday, November 02, 2008, MOGADISHU, Somalia — A 13-year-old girl who said she had been raped was stoned to death in Somalia after being accused of adultery by Islamic militants (Al-Shabaab), a human rights group said.
Dozens of men stoned Aisha Ibrahim Duhulow to death Oct. 27 in a stadium packed with 1,000 spectators in the southern port city of Kismayo, Amnesty International and Somali media reported, citing witnesses. The Islamic militia in charge of Kismayo (Al-Shabaab head hunters) had accused her of adultery after her father reported that three men had raped her, the rights group said. Amnesty said Duhulow struggled with her captors and had to be forcibly carried into the stadium. "At one point during the stoning, Amnesty International has been told by numerous eyewitnesses that nurses were instructed to check whether Aisha Ibrahim Duhulow was still alive when buried in the ground. They removed her from the ground, declared that she was, and she was replaced in the hole where she had been buried for the stoning to continue," the human rights group said. It continued: "Inside the stadium, militia members opened fire when some of the witnesses to the killing attempted to save her life, and shot dead a boy who was a bystander."
Initial local media reports said Duhulow was 23, but her father told Amnesty International she was 13. Some of the Somali journalists who first reported the killing later told Amnesty International that they had reported she was 23 based upon her physical appearance.
See My prior post on these animals, Tuesday, October 28, 2008, AL-SHABAAB EXECUTE SOMALI WOMAN, AISHO IBRAHIM DHUHULOW, BY STONING FOR ADULTERY AND BEHEAD MANSUUR MOHAMMED FOR CONVERTING TO CHRISTIANITY FROM ISLAM
Calls to Somali government officials and the local administration in Kismayo rang unanswered Saturday. "This child suffered a horrendous death at the behest of the armed opposition groups who currently control Kismayo (AL-SHABAAB)," David Copeman, Amnesty International's Somalia campaigner, said in a statement Friday.
Somalia is among the world's most violent and impoverished countries. The nation of some 8 million people has not had a functioning government since warlords overthrew a dictator in 1991 then turned on each other. The Islamic Courts took control of much of Somalia in 2006, triggering an intervention by neighbouring Ethiopia, which propped up the UN-backed transitional government and ousted the movement. While the group's political leadership largely fled the country, the movement's military and youth wing, the al-Shaabab, switched to guerrilla warfare. In recent months the group appears to have gained strength, taking over the port city of Kismayo, and dismantling pro-government roadblocks

Islamic militants (AL-SHABAAB) with ties to Al Qaeda have been battling the government and its Ethiopian allies since their combined forces pushed the Islamists from the capital in December 2006. Within weeks of being driven out, the Islamists launched an insurgency that has killed thousands of civilians.
In recent months, the militants (AL-SHABAAB) appear to be gaining strength. The group has taken over the port of Kismayo, Somalia's third-largest city, and dismantled pro-government roadblocks. They (AL-SHABAAB) also effectively closed the Mogadishu airport by threatening to attack any plane using it.
Al-Shabaab in Somalia are aligned with al-Qaeda and the Al-Shabaab are a specially designated terrorist organization by the US Government, it is a Federal criminal violation to do business with Al-Shabaab !
The Al-Shabaab terror group's offical website is hosted in the USA at the Dotster Web Co which refuses to shut down this terrorist group's website. This is the same Al-Shabaab terrorist group that the Columbian Newspaper in Vancouver WA sides with and upholds their first amendment right to "freedom of speech" as they stone to death 13 year old girls !
The Columbian Newspaper; In our view: Internet censor (Bill Warner)Wednesday, May 07, 2008; A Florida man’s heart might be in the right place, but he is misguided in his bid to get a Vancouver Internet service company to drop a Somali-language Web site (Al-shabaab terrorists). Bill Warner, a Sarasota private investigator (http://www.wbipi.com/index2.html ), wants Dotster Inc. of Vancouver to refuse service to kataaib.net . Warner, who has launched similar purge efforts in other cities with other Internet companies, says kataaib.net supports an al-Qaida organization in Somalia, where war and genocide are tragic facts of daily life (THEY ARE AN aL-QAIDA ORGANIZATION).

SEE VIDEO ABOVE FOR THE TAMPA TERROR WEBSITE SMACK DOWN. 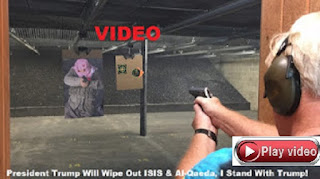 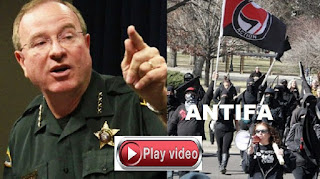 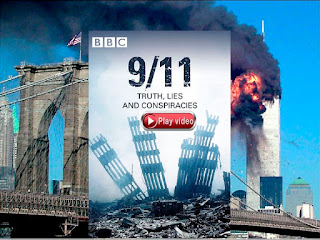 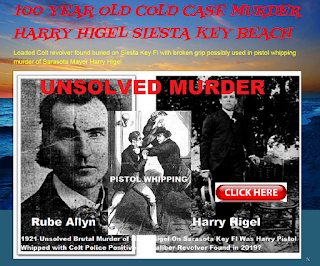 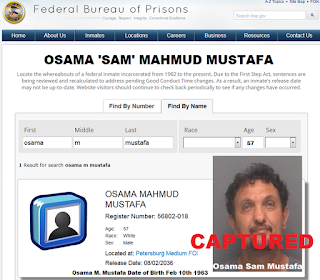 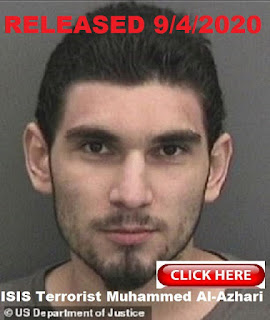 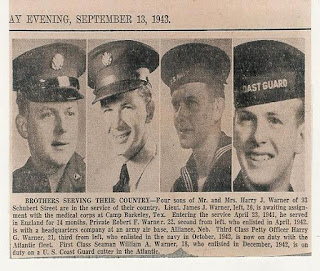 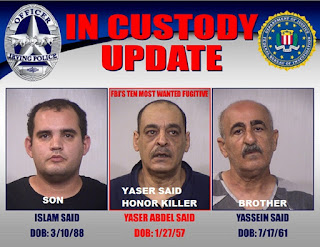